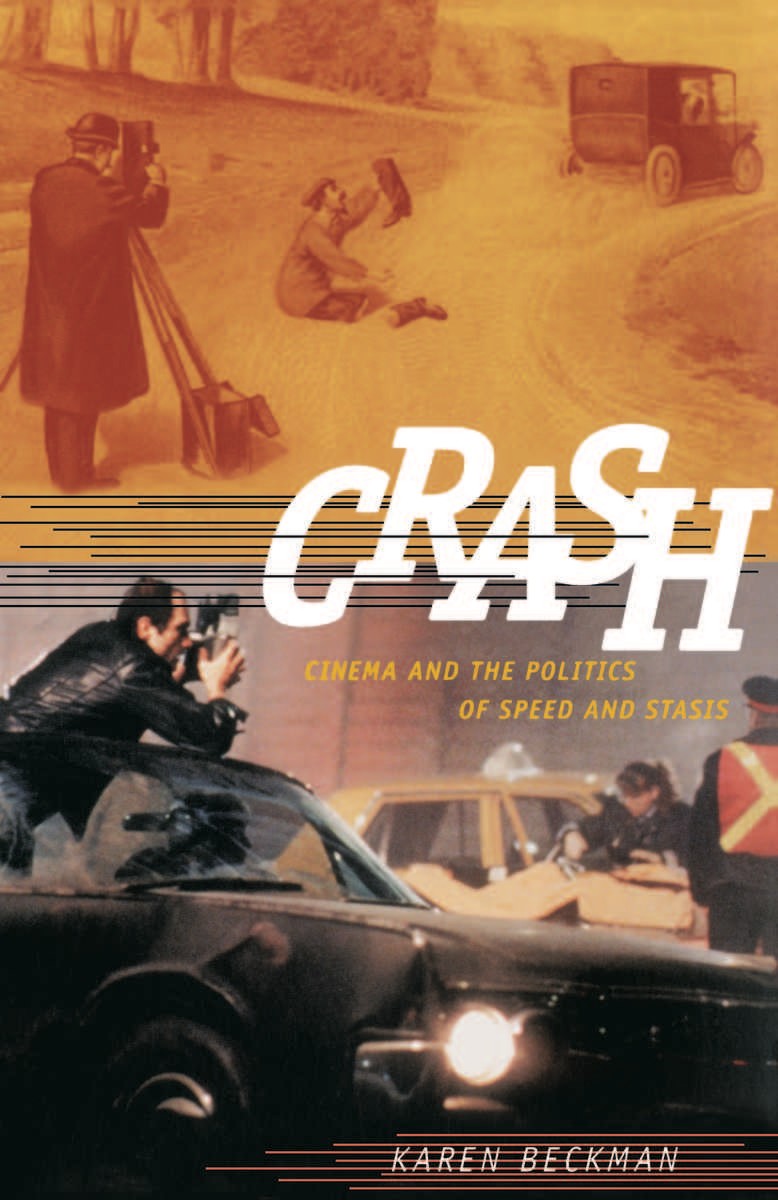 Crash: Cinema and the Politics of Speed and Stasis

ABOUT THIS BOOK
Artists, writers, and filmmakers from Andy Warhol and J. G. Ballard to Alejandro González Iñárritu and Ousmane Sembène have repeatedly used representations of immobilized and crashed cars to wrestle with the conundrums of modernity. In Crash, Karen Beckman argues that representations of the crash parallel the encounter of film with other media, and that these collisions between media offer useful ways to think about alterity, politics, and desire. Examining the significance of automobile collisions in film genres including the “cinema of attractions,” slapstick comedies, and industrial-safety movies, Beckman reveals how the car crash gives visual form to fantasies and anxieties regarding speed and stasis, risk and safety, immunity and contamination, and impermeability and penetration. Her reflections on the crash as the traumatic, uncertain moment of inertia that comes in the wake of speed and confidence challenge the tendency in cinema studies to privilege movement above film’s other qualities. Ultimately, Beckman suggests that film studies is a hybrid field that cannot apprehend its object of study without acknowledging the ways that cinema’s technology binds it to capitalism’s industrial systems and other media, technologies, and disciplines.
AUTHOR BIOGRAPHY

Karen Redrobe (formerly Beckman) is the Elliot and Roslyn Jaffe Professor of Film Studies in the Department of the History of Art, and Director of the Program in Cinema Studies, at the University of Pennsylvania. She is author of Vanishing Women: Magic, Film, and Feminism and coeditor, with Jean Ma, of Still Moving: Between Cinema and Photography, both also published by Duke University Press.