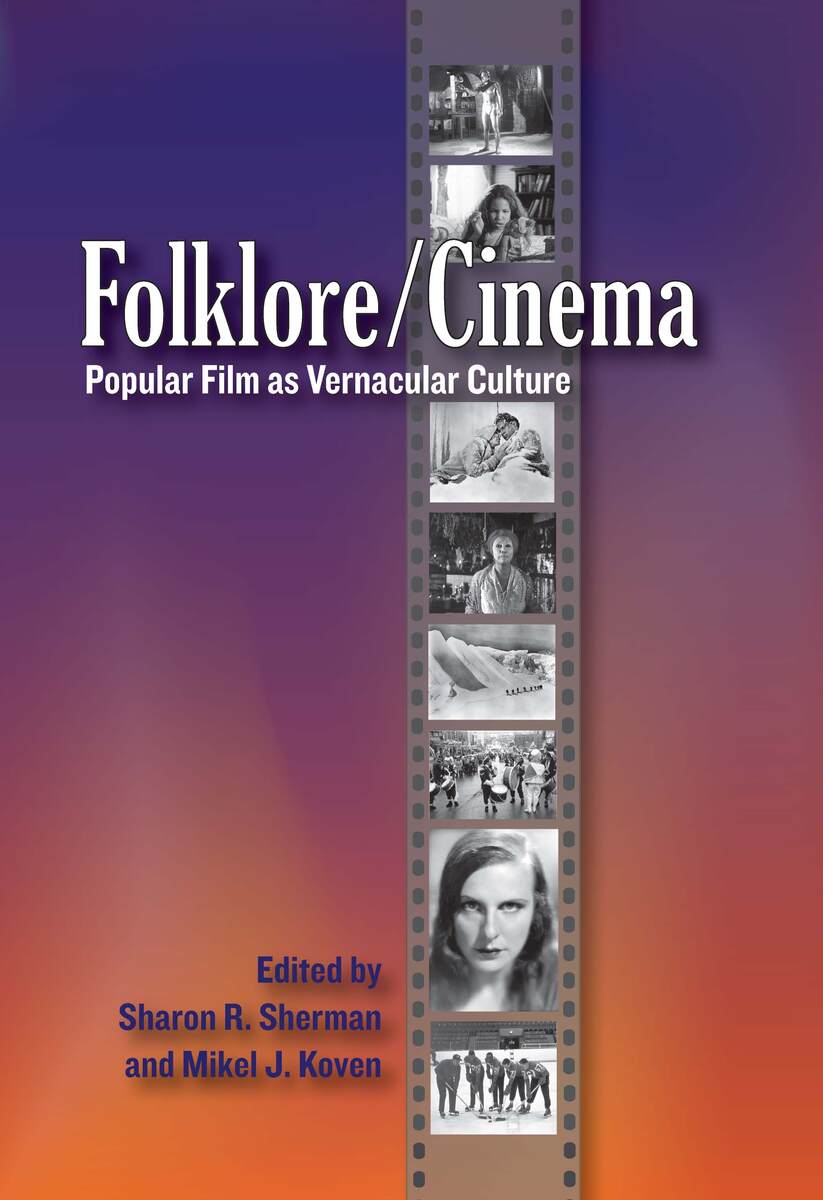 Interest in the conjunctions of film and folklore is stronger and more diverse than ever. Ethnographic documentaries on folk life and expression remain a vital genre, but scholars such as Mikel Koven and Sharon Sherman also are exploring how folklore elements appear in, and merge with, popular cinema. They look at how movies, a popular culture medium, can as well be both a medium and type of folklore, playing cultural roles and conveying meanings customarily found in other folkloric forms. They thus use the methodology of folklore studies to “read” films made for commercial distribution.

The contributors to this book look at film and folklore convergences, showing how cinema conveys vernacular—traditional and popular—culture. Folklore/ Cinema will be of interest to scholars from many fields—folklore, film studies, popular culture, American studies, history, anthropology, and literature among them—and will help introduce students in various courses to intersections of film and culture.