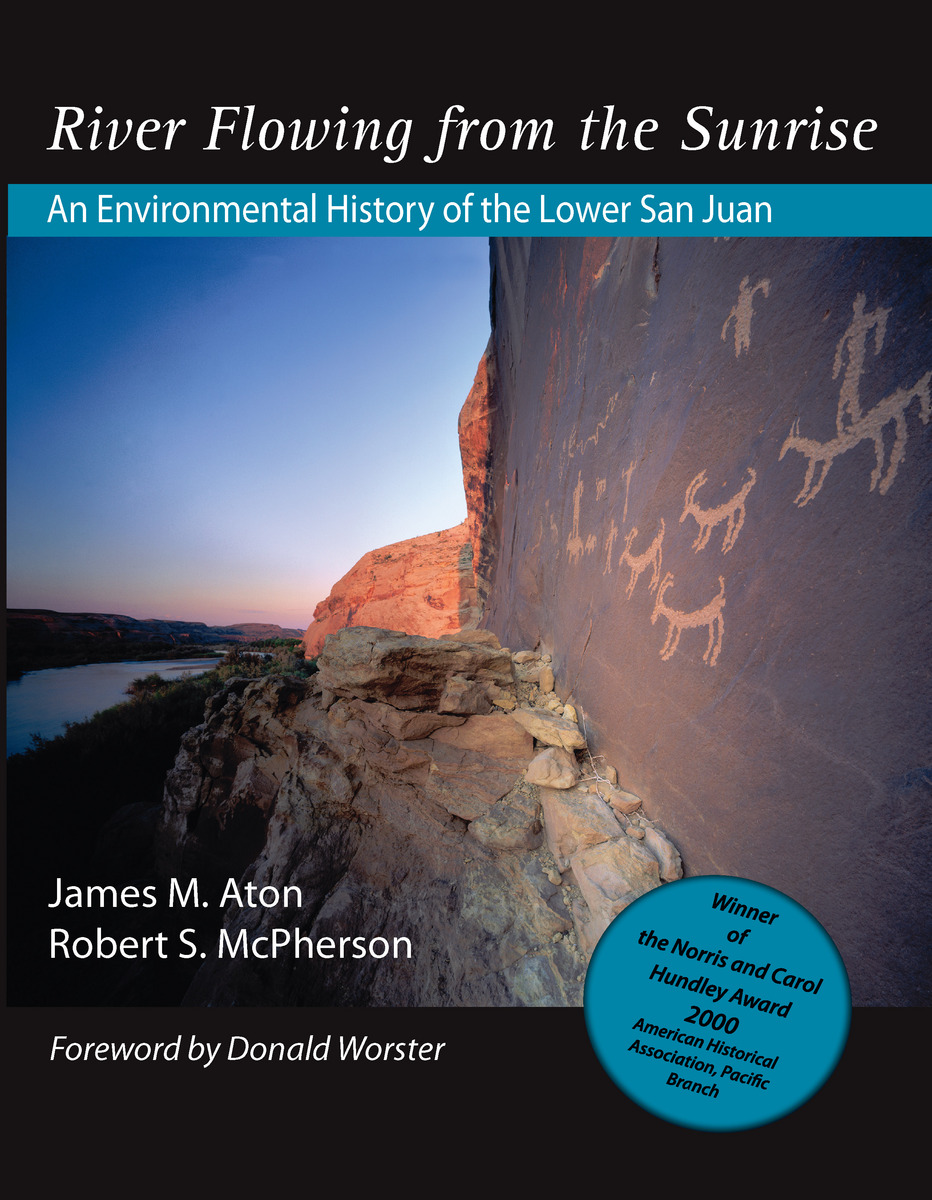 River Flowing From The Sunrise: An Environmental History of the Lower San Juan

ABOUT THIS BOOK
The authors recount twelve millennia of history along the lower San Juan River, much of it the story of mostly unsuccessful human attempts to make a living from the river's arid and fickle environment. From the Anasazi to government dam builders, from Navajo to Mormon herders and farmers, from scientific explorers to busted miners, the San Juan has attracted more attention and fueled more hopes than such a remote, unpromising, and muddy stream would seem to merit.