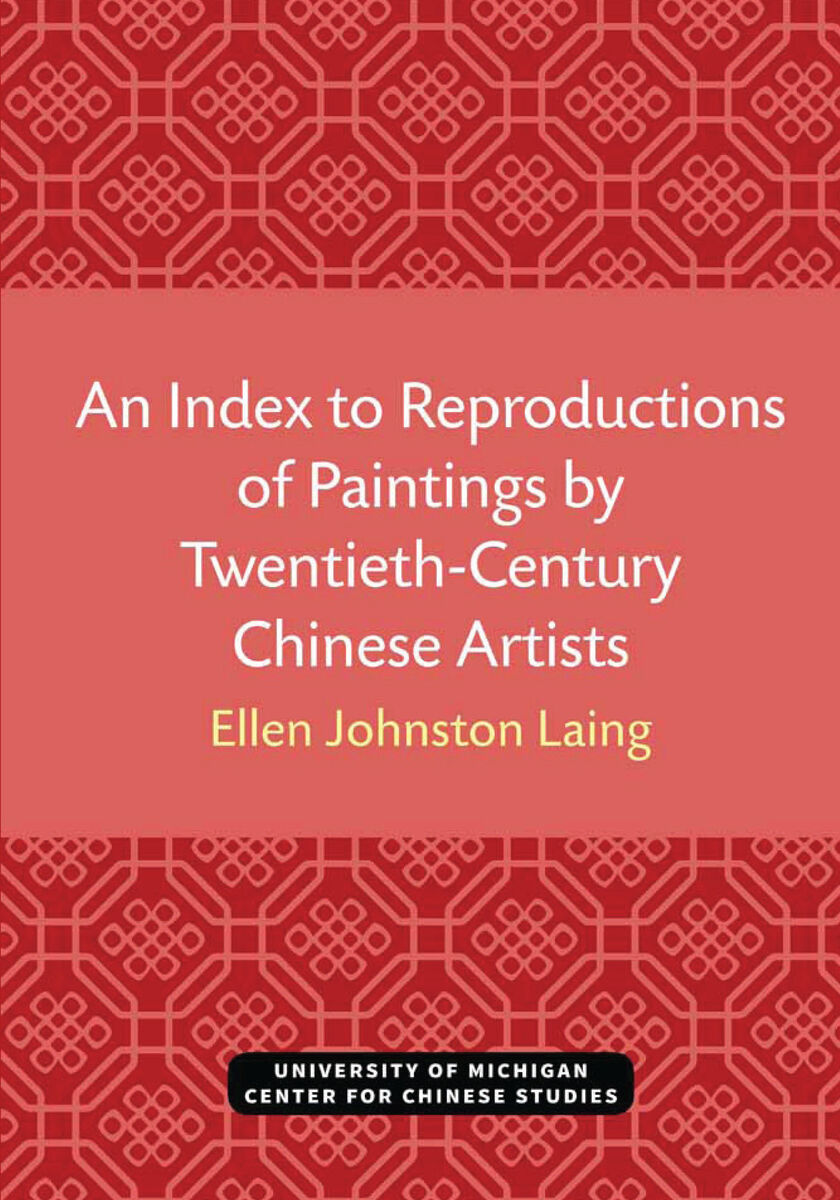 An Index to Reproductions of Paintings by Twentieth-Century Chinese Artists

ABOUT THIS BOOK
In the second half of the twentieth century, studies in Chinese painting history have been greatly aided by several major lists of Chinese artists and their works. Published between 1956 and 1980, these lists were limited to Imperial China.
The current index covers the period from 1912 to around 1980. It includes the names of approximately 3,500 traditional-style artists along with lists of their works, reproduced in some 264 monographs, books, journals, and catalogs published from the 1920s to around 1980. With a few exceptions, artists working after 1949 outside continental China are excluded.
Revised Edition, 1998; first published by the Asian Studies Program, University of Oregon, 1984.
AUTHOR BIOGRAPHY
Formerly Professor of Oriental Art, University of Oregon, Ellen Johnston Laing is a research associate at the Center for Chinese Studies, University of Michigan. She has written many articles on Chinese painting and popular culture, as well as The Winking Owl: Art in the People's Republic of China.