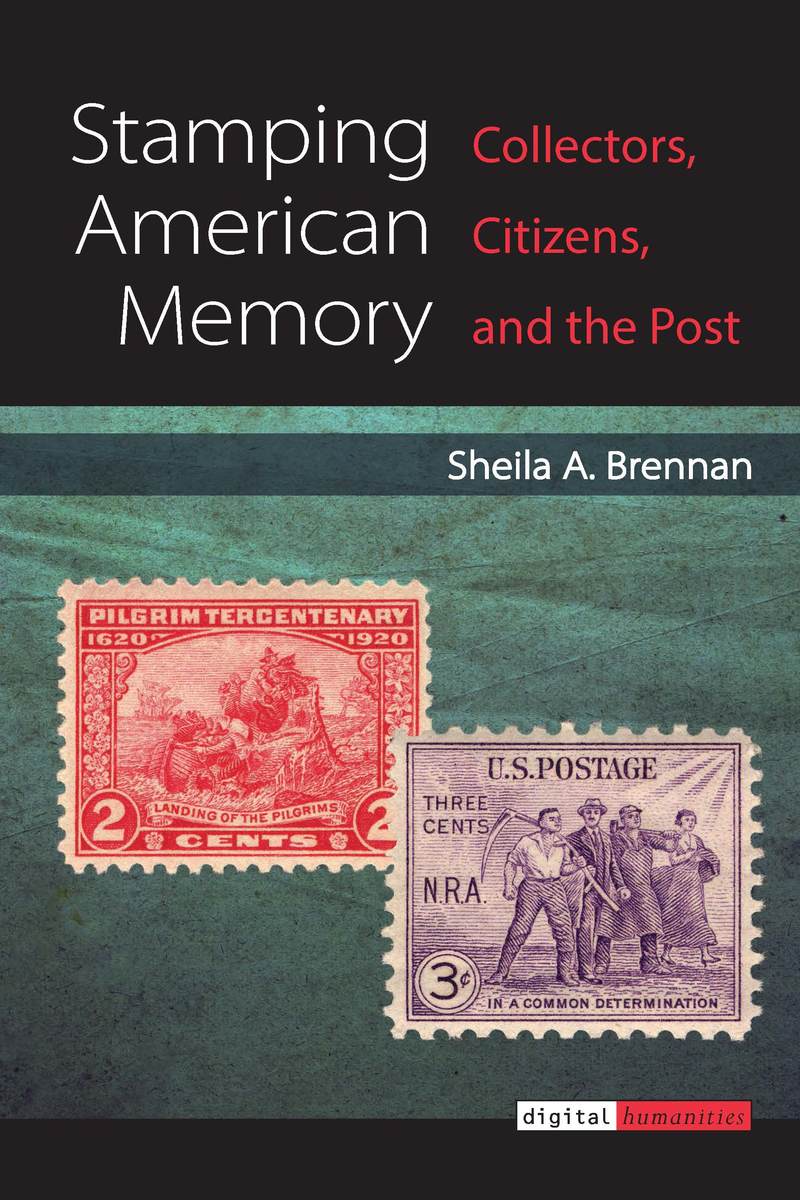 ABOUT THIS BOOK
Winner of the University of Michigan Press / Humanities, Arts, Science, and Technology Alliance and Collaboratory (HASTAC) Prize for Notable Work in the Digital Humanities

In the age of digital communications, it can be difficult to imagine a time when the meaning and imagery of stamps was politically volatile. While millions of Americans collected stamps from the 1880s to the 1940s, Stamping American Memory is the first scholarly examination of stamp collecting culture and how stamps enabled citizens to engage their federal government in conversations about national life in early-twentieth-century America. By examining the civic conversations that emerged around stamp subjects and imagery, this work brings to light the role that these underexamined historical artifacts have played in carrying political messages.

Sheila A. Brennan crafts a fresh synthesis that explores how the US postal service shaped Americans’ concepts of national belonging, citizenship, and race through its commemorative stamp program. Designed to be saved as souvenirs, commemoratives circulated widely and stood as miniature memorials to carefully selected snapshots from the American past that also served the political needs of small interest groups. Stamping American Memory brings together the histories of the US postal service and the federal government, collecting, and philately through the lenses of material culture and memory to make a significant contribution to our understanding of this period in American history.
AUTHOR BIOGRAPHY
Sheila A. Brennan is a digital public historian living in Arlington, VA.