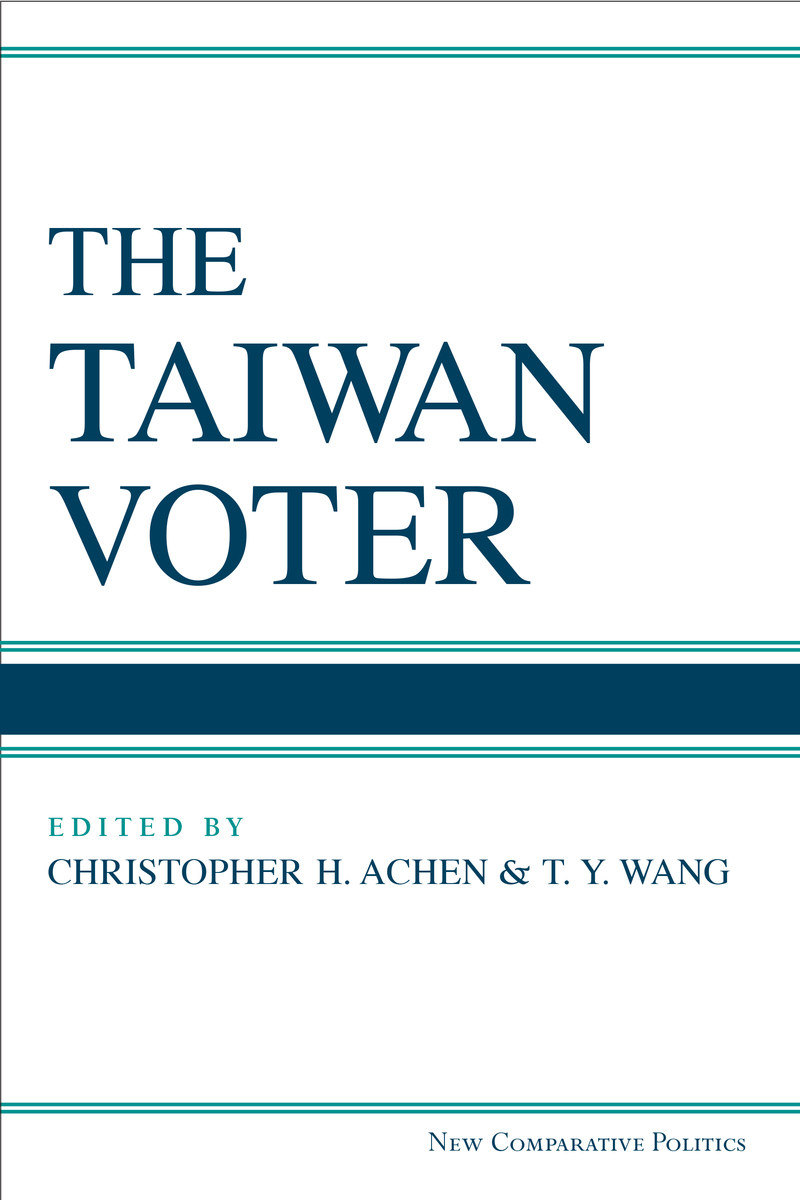 ABOUT THIS BOOK
The Taiwan Voter examines the critical role ethnic and national identities play in politics, utilizing the case of Taiwan. Although elections there often raise international tensions, and have led to military demonstrations by China, no scholarly books have examined how Taiwan’s voters make electoral choices in a dangerous environment. Critiquing the conventional interpretation of politics as an ideological battle between liberals and conservatives, The Taiwan Voter demonstrates in Taiwan the party system and voters’ responses are shaped by one powerful determinant of national identity—the China factor.

Taiwan’s electoral politics draws international scholarly interest because of the prominent role of ethnic and national identification. While in most countries the many tangled strands of competing identities are daunting for scholarly analysis, in Taiwan the cleavages are powerful and limited in number, so the logic of interrelationships among issues, partisanship, and identity are particularly clear. The Taiwan Voter unites experts to investigate the ways in which social identities, policy views, and partisan preferences intersect and influence each other. These novel findings have wide applicability to other countries, and will be of interest to a broad range of social scientists interested in identity politics.

T. Y. Wang is Professor of Politics and Government at Illinois State University.