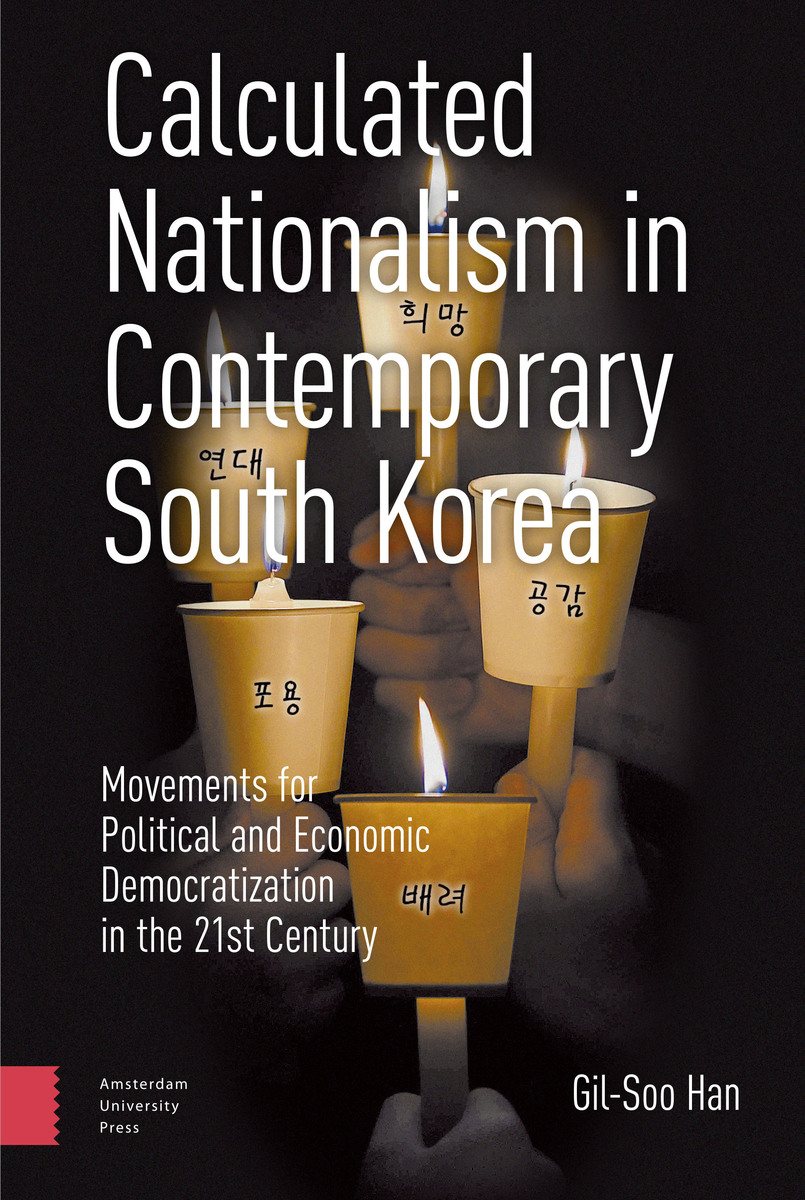 Calculated Nationalism in Contemporary South Korea: Movements for Political and Economic Democratization in the 21st Century

ABOUT THIS BOOK
Nationalism in a nation-state reflects its emergent structural, cultural, and personal properties at a given time. In the politico-historical context of South Korea and the globe, the fruits of the 1968 Revolution in France could not reach Korean society under its military regime and exploitative economic structure. This continued to frustrate the grassroots and especially social actors in South Korea, which eventually brought about the June Struggle in 1987 and the 2016–2017 Candlelight Revolution. Calculated Nationalism in Contemporary South Korea sketches Korean grassroots’ perception of their nation-state, national identities, and what they desire regarding the future direction of their nation-state. The grassroots have openly spoken out about their frustrations through political rallies and media. This book attempts to reflect the minds of Korean progressives regarding, in particular, the forcibly recruited Japanese military “comfort women,” Abe’s trade provocation against South Korea in 2019, reunification, the 2016–2017 Candlelight Revolution, National Flag-carriers’ struggles, and bullying at work.
AUTHOR BIOGRAPHY
Gil-Soo Han is a Professor of Communications and Media Studies, Monash University, Australia. His areas of research interest include media, religion, health, ethnicities, and nationalism. His recent publications include Funeral Rites in Contemporary Korea (2018, Springer), Nouveau-riche Nationalism and Multiculturalism in Korea (2015, Routledge).