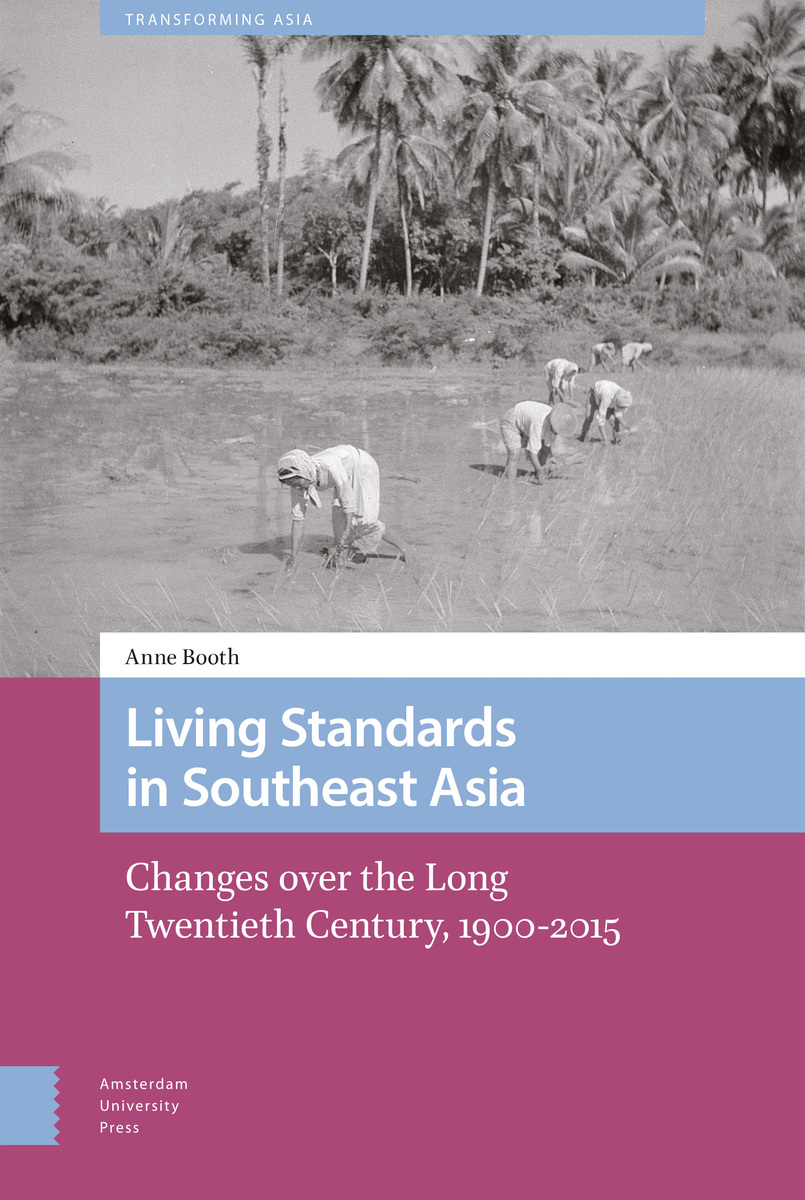 ABOUT THIS BOOK
Living Standards in Southeast Asia: Changes over the Long Twentieth Century, 1900-2015 examines changes in living standards across the ten countries of Southeast Asia (Indonesia, Malaysia, Singapore, Philippines, Thailand, Brunei, Myanmar, Vietnam, Cambodia and Laos) from the early years of the 20th century to the early 21st century. It covers both the last decades of the colonial period, the transition to independence and the decades from 1960 to the 2010s. The study uses a range of monetary and non-monetary indicators to assess how living standards have changed over time. It examines the outcomes in the context of debates about economic growth, inequality and poverty alleviation which began in the 1960s and 1970s, and continue to the present.
AUTHOR BIOGRAPHY
Anne Booth graduated from Victoria University, Wellington, and then did graduate work at the Australian National University. She subsequenty taught at the University of Singapore for three years before returning to the ANU as a research fellow. In 1991, she accepted a chair at SOAS, University of London, and worked there until she retired in 2014. She was awarded a Lee Kong Chian fellowship in 2015/16, which allowed her to carry out research for this monograph at Stanford University and the National University of Singapore.