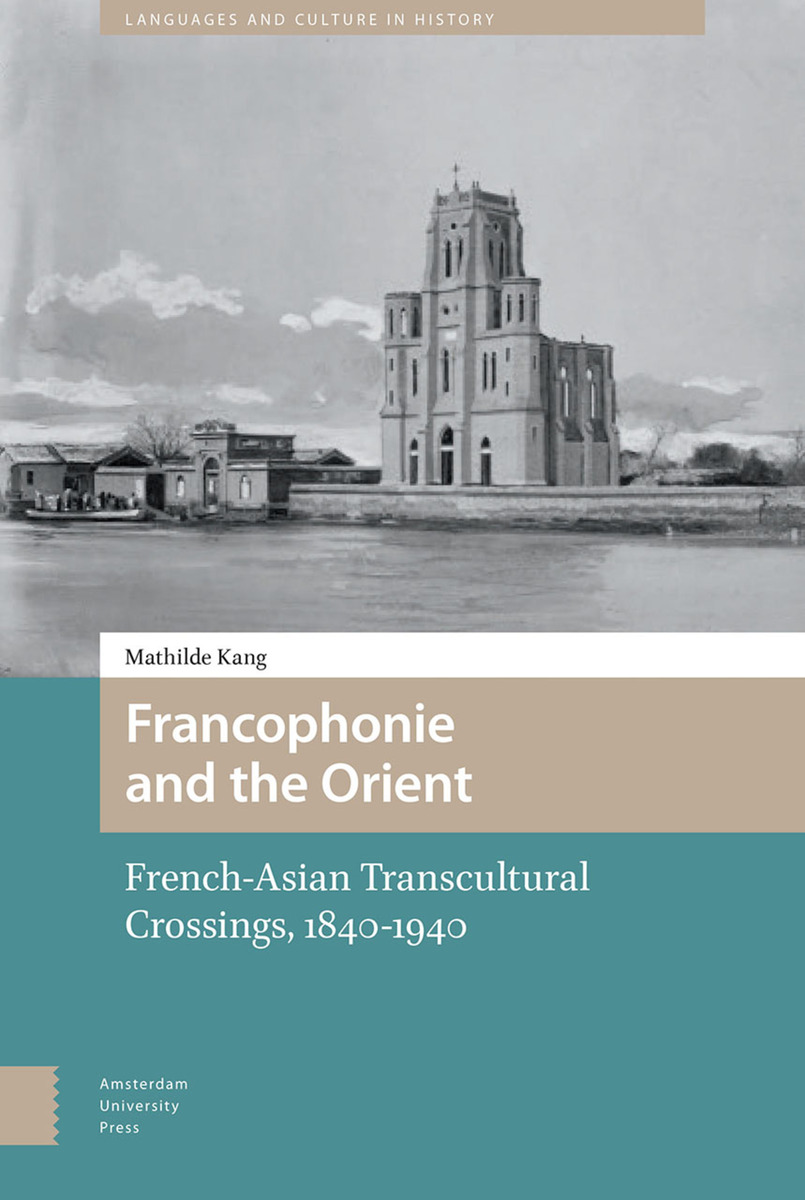 Languages and Culture in History

ABOUT THIS BOOK
Based on transnational France-Asia approaches, this book studies Asian cultures once steeped in French civilisation but free of a colonial mode in order to highlight the transliterary examples of cultural transfer. This book is a pioneering study of the Francophone phenomenon within the context of cultures categorised as non-Francophone. Espousing a transcultural approach, Francophonie and the Orient examines the emergence of French heritage in the Far-East, the various forms of its manifestation, and the modes of its identification.Several thematic signposts guide the diverse pathways of the research. Firstly, the question is posed as to whether colonisation is the ultimate coat of arms for entry into Francophonie? Secondly, the book raises issues relative to Asian Francophone works: the emergence of literatures with French expression from Asian countries historically free of French domination. Finally, the study reconfigures the Asian Francophone heritage with new paradigms (transnational/global studies), which redefine the frontiers of Francophonie in Asia.
AUTHOR BIOGRAPHY
Mathilde Kang was born in Shanghai, China. She has received her education in Québec in Canada and has taught French and Francophone Studies at various universities in North-America and elsewhere. The multicultural course of her life and her strictly French language education have led her to an interest in studying cultures made up of several mixed influences. Her main interest is the spreading of French culture outside Europe.Née à Shanghai et scolarisée au Québec, Mathilde Kang a jusque récemment été Maître de conférences à l'Université de Technologie Sydney. De parcours multi-culturel, assorti d'une formation purement francophone, elle se montre prédisposée aux études impliquant des cultures d'horizons divers et plus particulièrement la migration de la culture française vers d'autres continents.