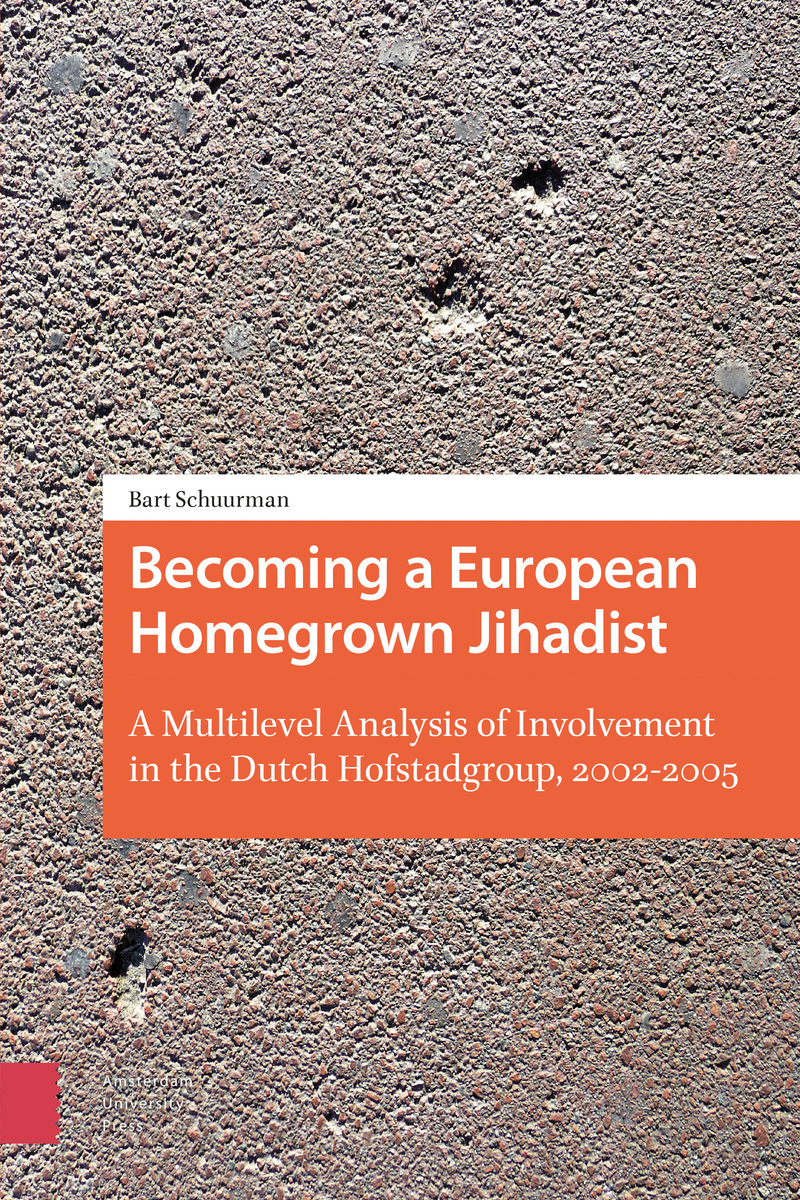 Becoming a European Homegrown Jihadist: A Multilevel Analysis of Involvement in the Dutch Hofstadgroup, 2002-2005

ABOUT THIS BOOK
How and why do people become involved in European homegrown jihadism? This book addresses this question through an in-depth study of the Dutch Hofstadgroup, infamous for containing the murderer of filmmaker Theo van Gogh, who was killed in November 2004 in Amsterdam, and for plotting numerous other terrorist attacks. The Hofstadgroup offers a window into the broader phenomenon of homegrown jihadism that arose in Europe in 2004 and is still with us today. Utilizing interviews with former Hofstadgroup participants and the extensive police files on the group, Becoming a European Homegrown Jihadist overcomes the scarcity of high-quality data that has hampered the study of terrorism for decades. The book advances a multicausal and multilevel understanding of involvement in European homegrown jihadism that is critical of the currently prevalent 'radicalization'-based explanatory frameworks. It stresses that the factors that initiate involvement are separate from those that sustain it, which in turn are again likely to differ from those that bring some individuals to actual acts of terrorism. This is a key resource for scholars of terrorism and all those interested in understanding the pathways that can lead to involvement in European homegrown jihadism.
AUTHOR BIOGRAPHY
Dr. Bart Schuurman is an Assistant Professor at Leiden University's Institute of Security and Global Affairs (ISGA), based in The Hague.