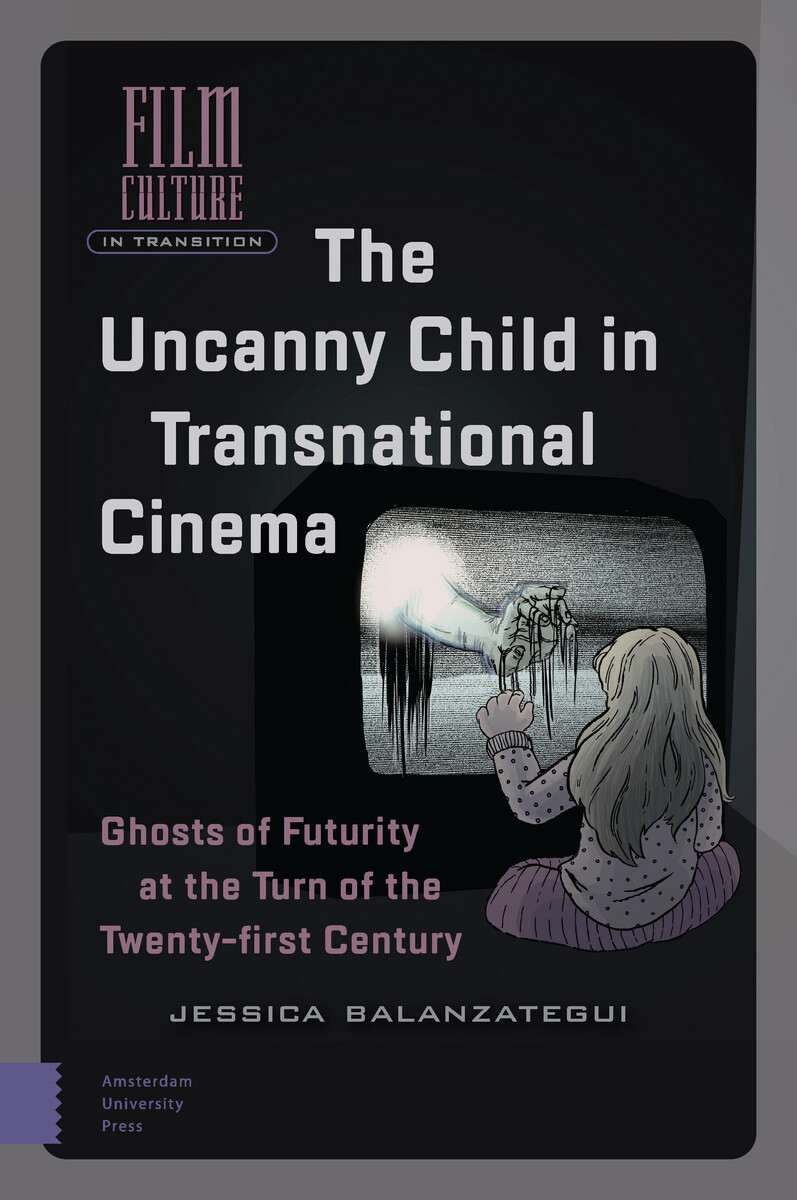 The Uncanny Child in Transnational Cinema: Ghosts of Futurity at the Turn of the Twenty-first Century

ABOUT THIS BOOK
The Uncanny Child in Transnational Cinema illustrates how global horror film depictions of children re-conceptualised childhood at the turn of the twenty-first century. By analysing an influential body of transnational horror films, largely stemming from Spain, Japan, and the US, Jessica Balanzategui shows how millennial uncanny child characters resist embodying growth and futurity, unravelling concepts to which the child's symbolic function is typically bound. The book proposes that complex cultural and industrial shifts at the turn of the millennium resulted in these potent cinematic renegotiations of the concept of childhood. By demonstrating both the culturally specific and globally resonant properties of these frightening visions of children who refuse to grow up, the book outlines the conceptual and aesthetic mechanisms by which long entrenched ideologies of futurity, national progress, and teleological history started to waver at the turn of the twenty-first century.
AUTHOR BIOGRAPHY
Jessica Balanzategui is Lecturer in Cinema and Screen Studies at Swinburne University of Technology. She is the author of The Uncanny Child in Transnational Cinema (AUP, 2018), and co-editor of the Quarterly Review of Film and Video special issue on Hannibal Lecter (2018).