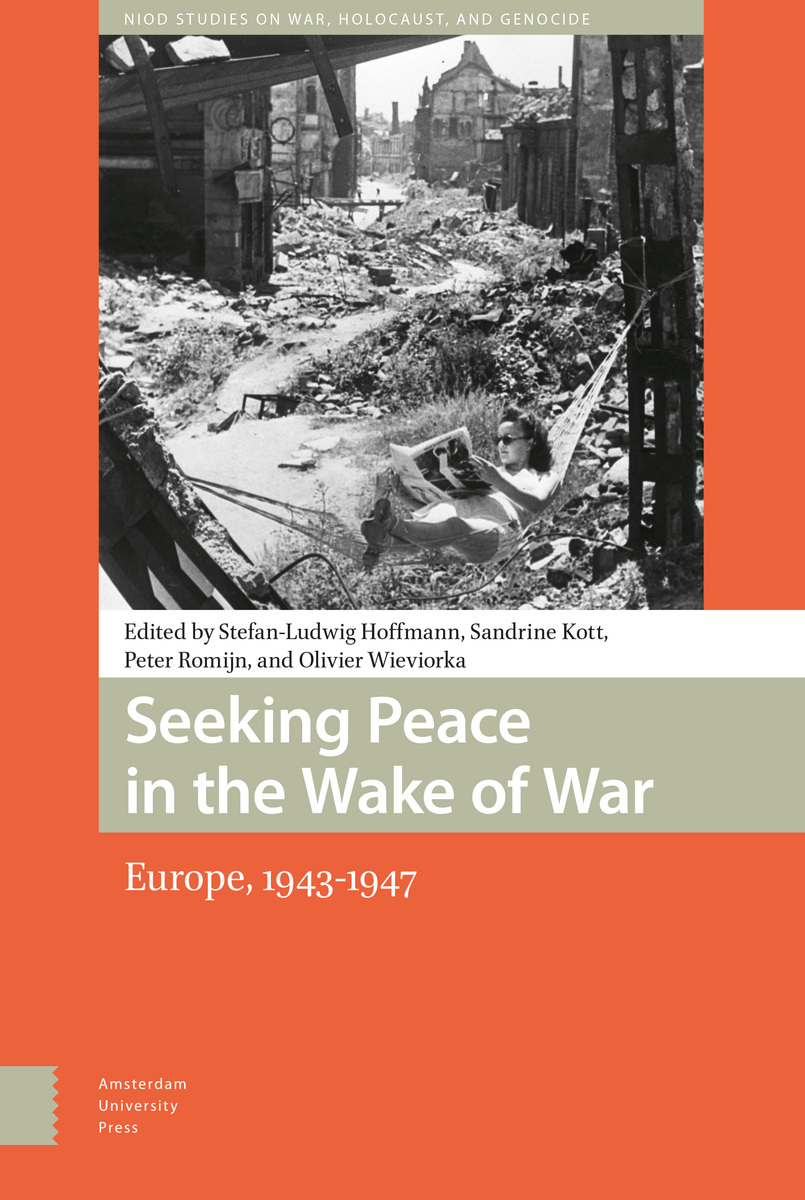 ABOUT THIS BOOK
When the Second World War ended, Europe was in ruins. Yet, politically and socially, the years between 1943 and 1947 were a time of dramatic reconfigurations, which proved to be foundational for the making of today's Europe. This volume hones in on the crucial period from the beginning of the end of Nazi rule in Europe to the advent of the Cold War. Through a series of interrelated case studies that span the entire continent, it demonstrates how the everyday experiences of Europeans during these five years shaped the transition of their societies from war to peace. The authors explore these reconfigurations on different scales and levels -the local and regional, the ethnic and national, and the international - with the purpose of enhancing our understanding of how wars end.
AUTHOR BIOGRAPHY
Stefan-Ludwig Hoffman is associate professor at the Department of History at the University of California Berkley. Olivier Wieviorka is professor of history at l'École normale supérieure in Cachan, France. Peter Romijn is head of the Research Department at the NIOD Institute for War, Holocaust and Genocide Studies and professor of history at the University of Amsterdam. Sandrine Kott is professor of contemporary European history at Geneva University.