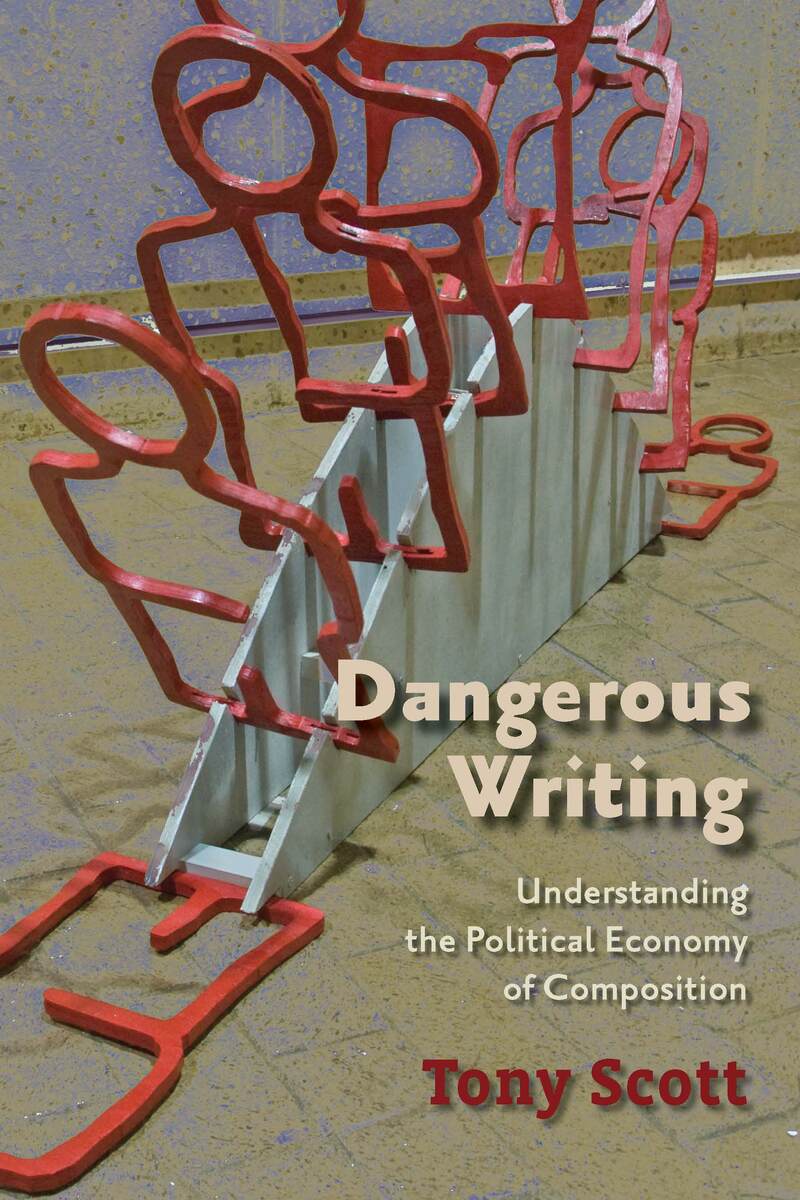 ABOUT THIS BOOK
Building on recent work in rhetoric and composition that takes an historical materialist approach, Dangerous Writing outlines a political economic theory of composition. The book connects pedagogical practices in writing classes to their broader political economic contexts, and argues that the analytical power of students’ writing is prevented from reaching its potential by pressures within the academy and without, that tend to wed higher education with the aims and logics of “fast-capitalism.”

Since the 1980s and the “social turn” in composition studies and other disciplines, scholars in this field have conceived writing in college as explicitly embedded in socio-rhetorical situations beyond the classroom. From this conviction develops a commitment to teach writing with an emphasis on analyzing the social and political dimensions of rhetoric.

Ironically, though a leftist himself, Tony Scott’s analysis finds the academic left complicit with the forces in American culture that tend, in his view, to compromise education. By focusing on the structures of labor and of institutions that enforce those structures, Scott finds teachers and administrators are too easily swept along with the inertia of a hyper-commodified society in which students---especially working class students---are often positioned as commodities, themselves. Dangerous Writing, then, is a critique of the field as much as it is a critique of capitalism. Ultimately, Scott’s eye is on the institution and its structures, and it is these that he finds most in need of transformation.