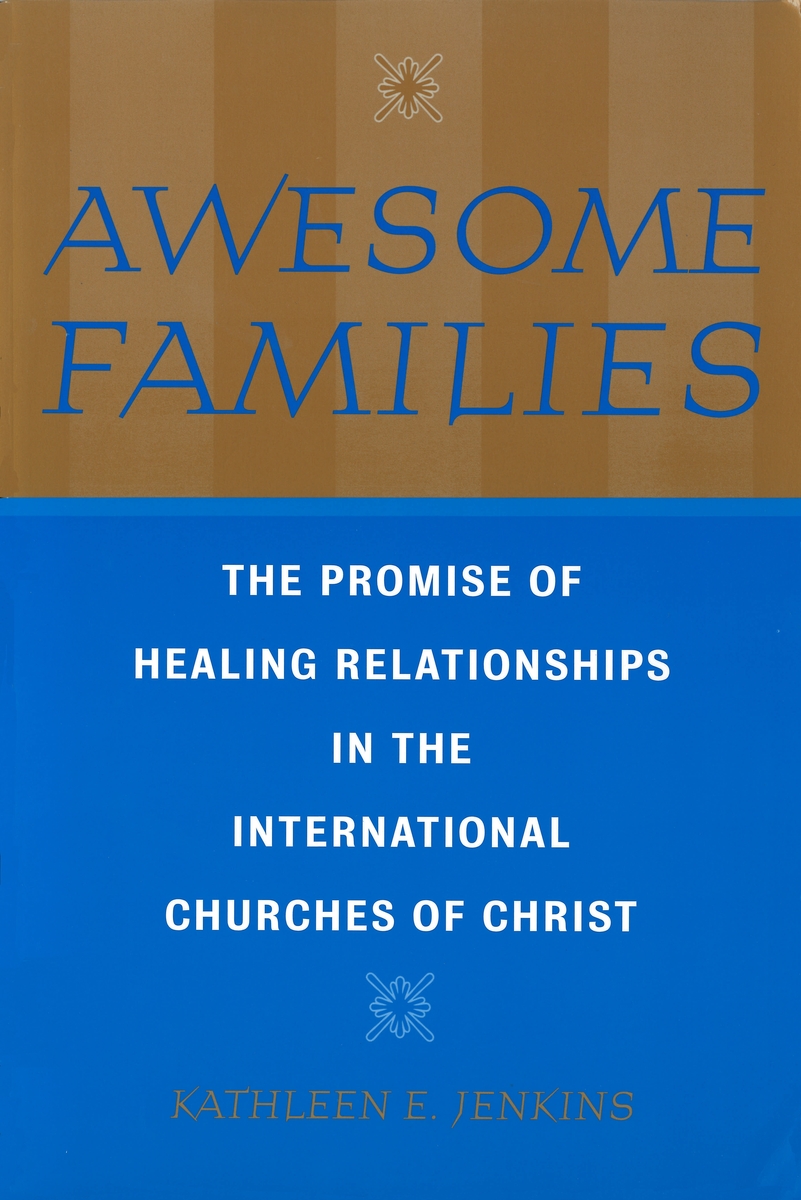 Awesome Families: The Promise of Healing Relationships in the International Churches of Christ

Denounced by some as a dangerous cult and lauded by others as a miraculous faith community, the International Churches of Christ was a conservative evangelical Christian movement that grew rapidly in the 1980s and 1990s.

Among its followers, promises to heal family relationships were central to the group's appeal. Members credit the church for helping them develop so-called "awesome families"-successful marriages and satisfying relationships with children, family of origin, and new church "brothers and sisters." The church engaged an elaborate array of services, including round-the-clock counseling, childcare, and Christian dating networks-all of which were said to lead to fulfilling relationships and exciting sex lives. Before the unified movement's demise in 2003-2004, the lure of blissful family-life led more than 100,000 individuals worldwide to be baptized into the church.

In Awesome Families, Kathleen Jenkins draws on four years of ethnographic research to explain how and why so many individuals-primarily from middle- to upper-middle-class backgrounds-were attracted to this religious group that was founded on principles of enforced community, explicit authoritative relationships, and therapeutic ideals. Weaving classical and contemporary social theory, she argues that members were commonly attracted to the structure and practice of family relationships advocated by the church, especially in the context of contemporary society where gender roles and family responsibilities are often ambiguous.

Tracing the rise and fall of this fast-growing religious movement, this timely study adds to our understanding of modern society and offers insight to the difficulties that revivalist movements have in sustaining growth.

AUTHOR BIOGRAPHY
Kathleen Jenkins is an assistant professor of sociology at the College of William and Mary in Williamsburg, Virginia.